Lobster Mac and Cheese is definitely a tasty spin on a classic. This will be your favorite new way to make mac and cheese!

How to Make Lobster Mac and Cheese:

Cook the Lobster and Pasta. Boil the lobster tails in salted water for about 8-10 minutes, remove and let cool.  Remove the meat from the tails and cut into bite size pieces. Boil a pound of elbow macaroni for about 5-6 minutes, or until it is “al dente”. 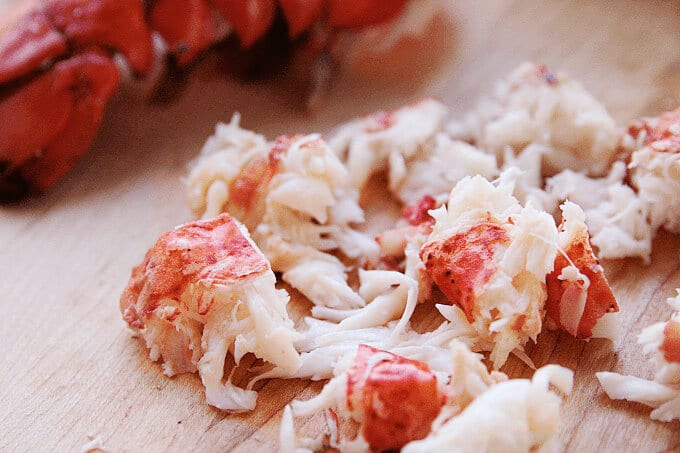 Make a Roux. The base of this mac and cheese is a roux made from equal parts of butter and flour.  Melt the butter in a heavy saucepan and whisk in the flour. Cook for about a minute, whisking constantly, and then gradually add the heavy cream.  Keep whisking until the roux is smooth and creamy.  Add the salt, pepper, cayenne pepper and Parmesan cheese and stir until the cheese has melted and everything has come together.

Layer the ingredients. Combine the cooked macaroni with the cheese mixture and spread a third of it onto the bottom of a greased 8″ x 8″ baking dish.  Sprinkle a third of the lobster meat onto the macaroni and cheese layer.

Cover the lobster layer with a third of the shredded cheese. Keep layering until you have the final layer of shredded cheese on top and then sprinkle bread crumbs to cover the entire dish.

Bake at 350° for about 45 minutes, or until it is bubbly and the bread crumbs are golden brown.

The Parrano cheese gives this macaroni a tangy bite that I just love! Gruyere cheese is a great substitution.

Serve it as a hearty main dish or try it alongside a big juicy steak for a new twist on “Surf and Turf”! 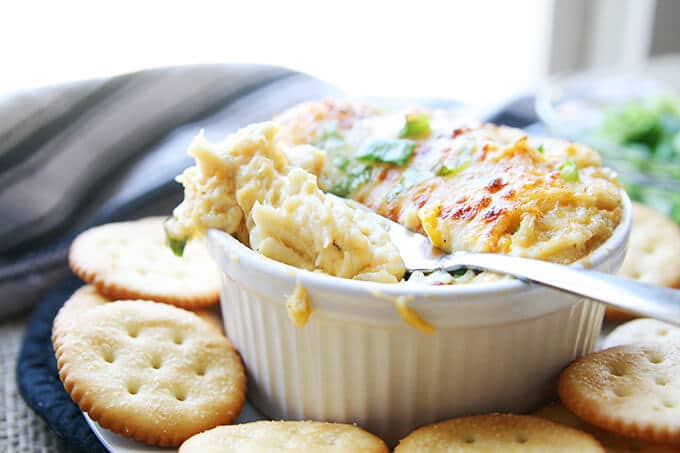 Welcome to my kitchen, a former home-bakery, now set up to share my most cherished recipes with you! Browse the recipes and you'll find easy to make, southern comfort food, yummy desserts and crowd pleasing appetizers for special occasions or everyday indulgences! About me! 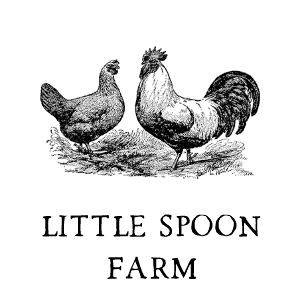 Make sure you check out our new website, Little Spoon Farm! It's dedicated to sourdough, food preservation and more! Take me there!